She Knew Your Name 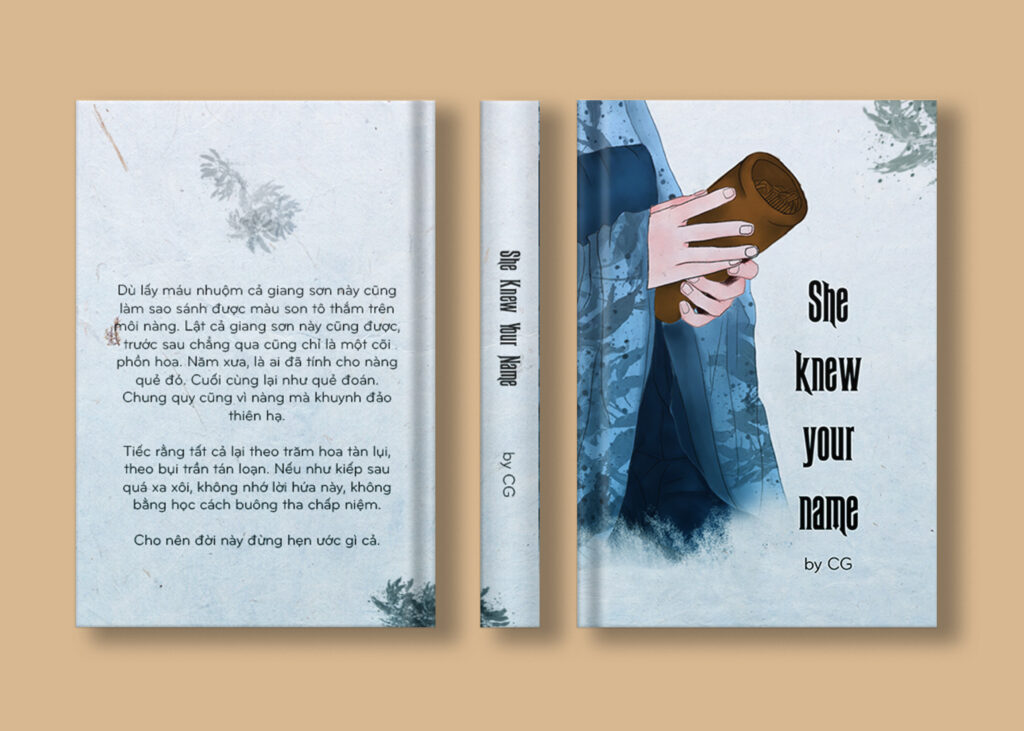 She Knew Your Name is a novel written in 2017 by a Vietnamese author. As the author would like to have her novel released with an illustration for the story, she contacted me to create one for her book. She required me to develop images for her main characters in the story. One of the main characters – Young, should have two concepts, one is in the modern world and one is in the ancient world.

The novel was about a young girl named Young, who worked as an assistant for an old archaeologist in her university. She had been having a dream about the mysterious voice of an unknown girl since she was a little child. While doing a mission with her colleagues, she got injured and helped by a strange girl wearing ancient clothes. Unluckily, they fell into an abyss and lost each other. Young accidentally went into another world, where the wars were about to start between the royals. In this ancient world, she met Annis, who was the princess of the Sun Nation. Because Young had the similarity with her old friend, Annis decided to accept her as an entourage, and their story began from here.

Through discussion with client, I have to create three main characters and outstanding environments in this project:

This is the cover for the novel illustrating the main characters in the story: Young, Princess Annis, and Prince Zanis, and two main environment scenes. 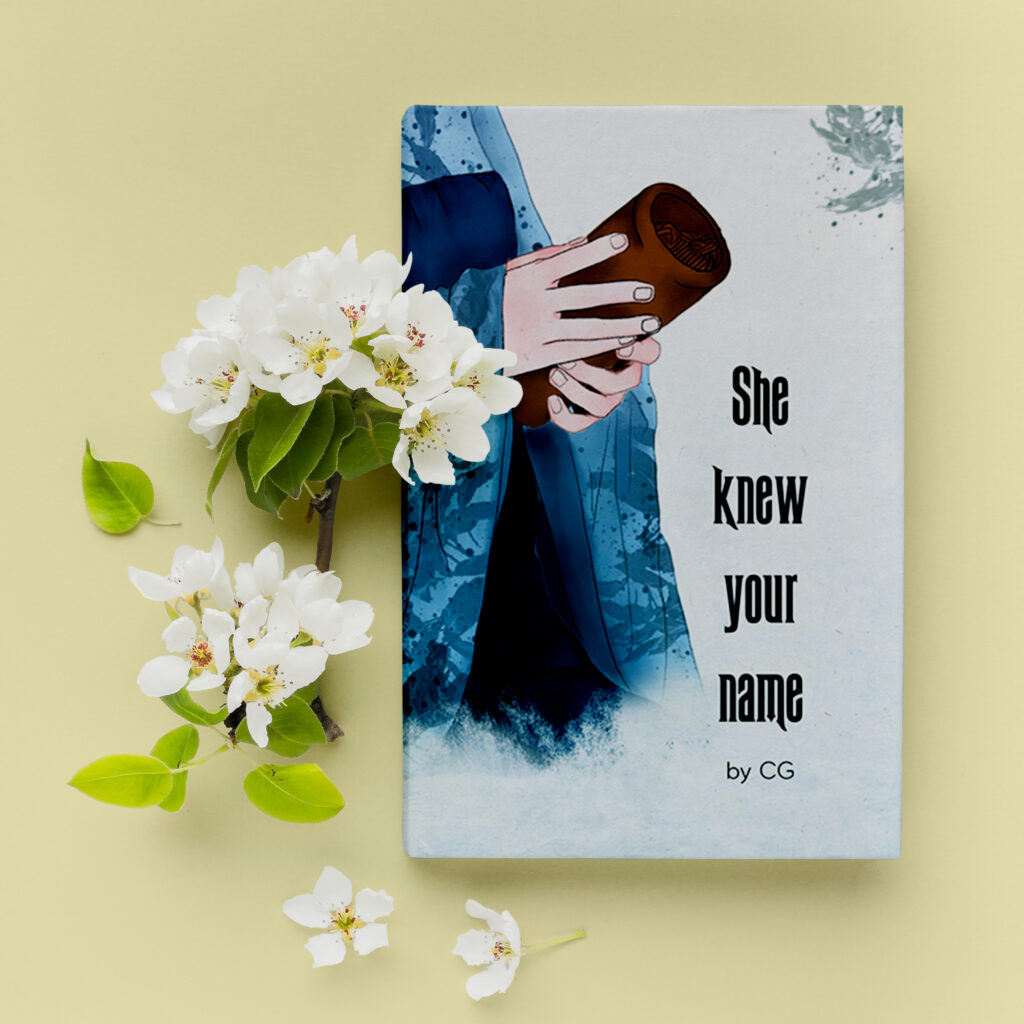 Illustration of Young, who worked as an assistant for an old archaeologist in her university. 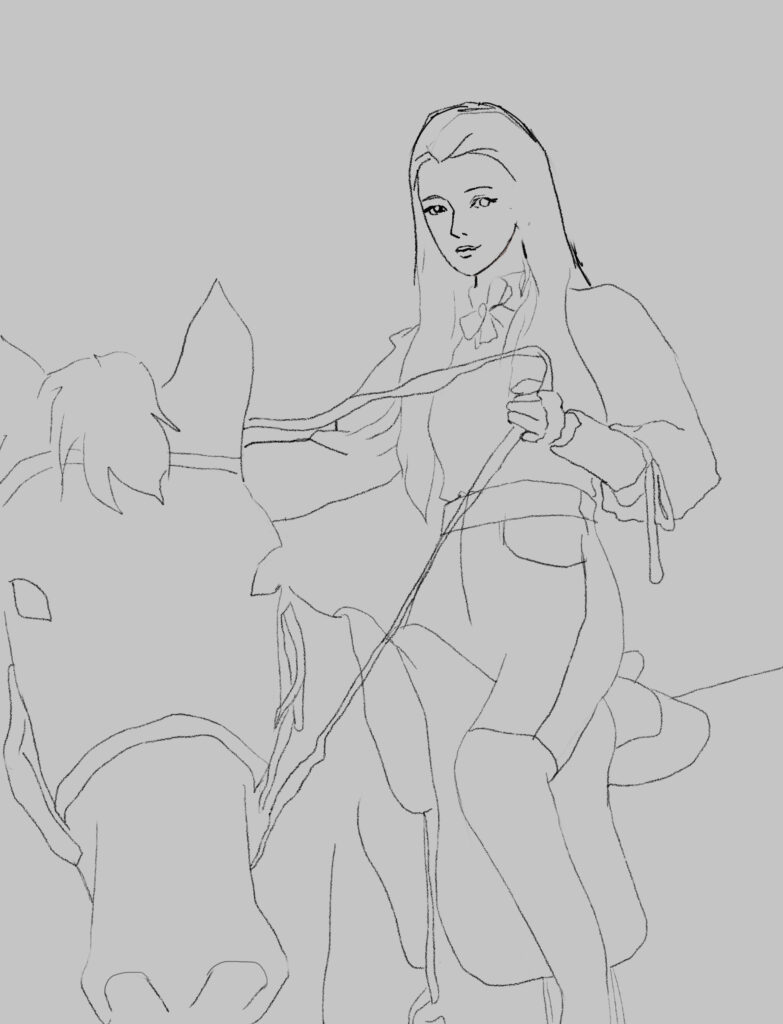 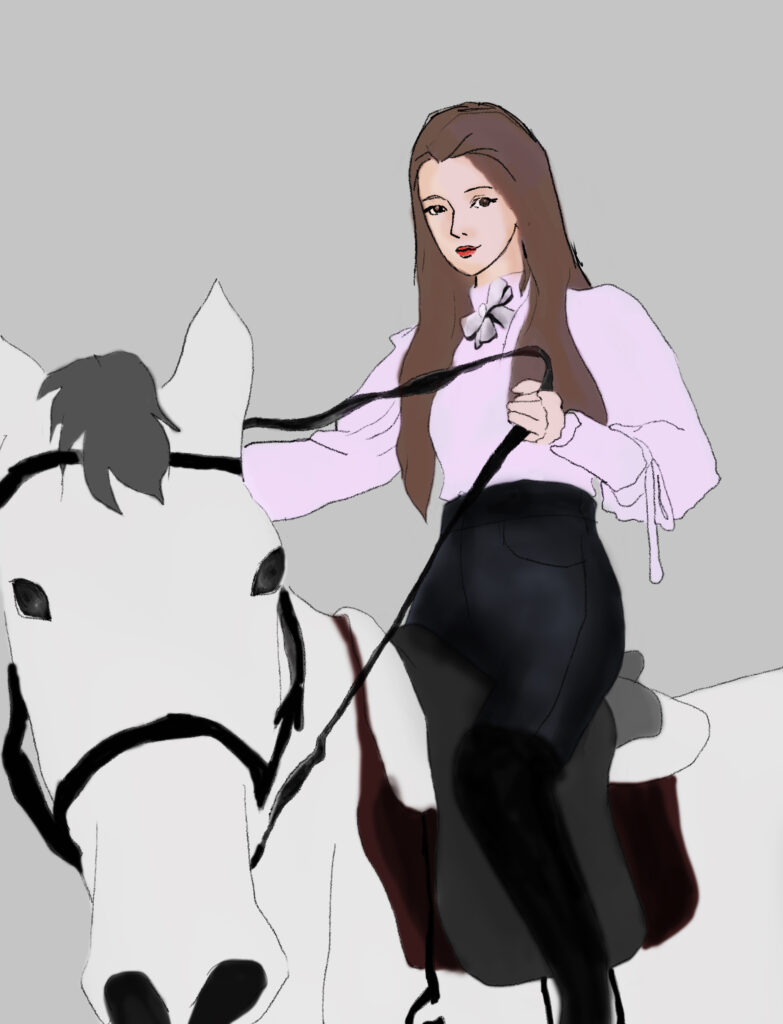 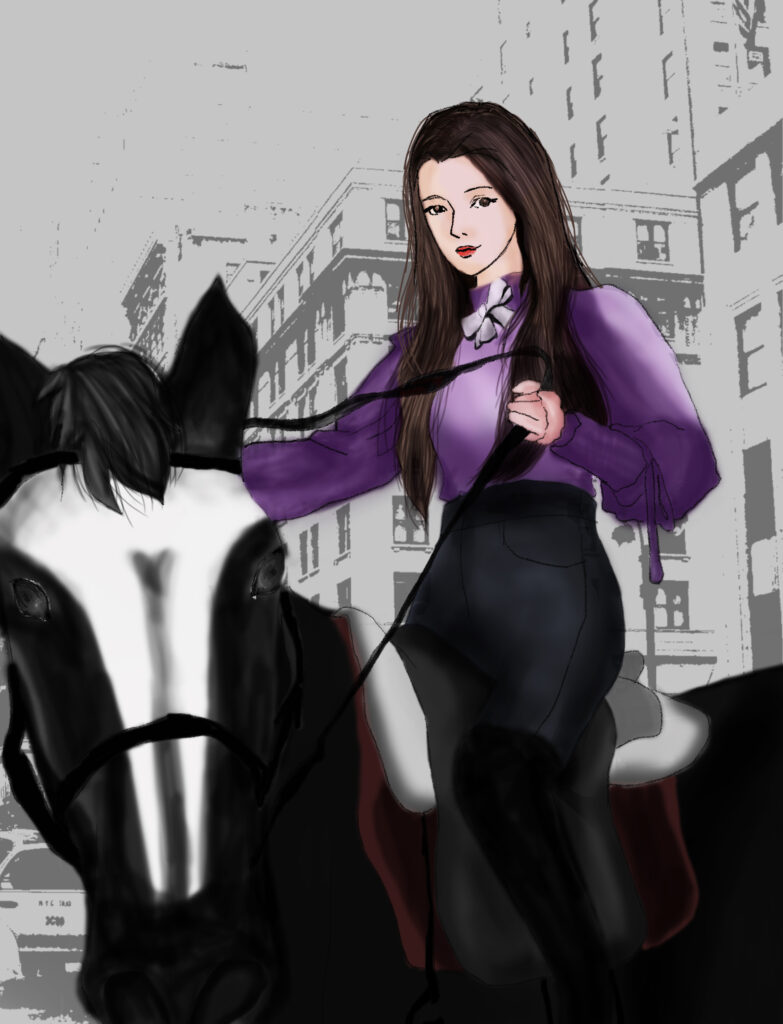 This is her another illustration when she was in the ancient world. 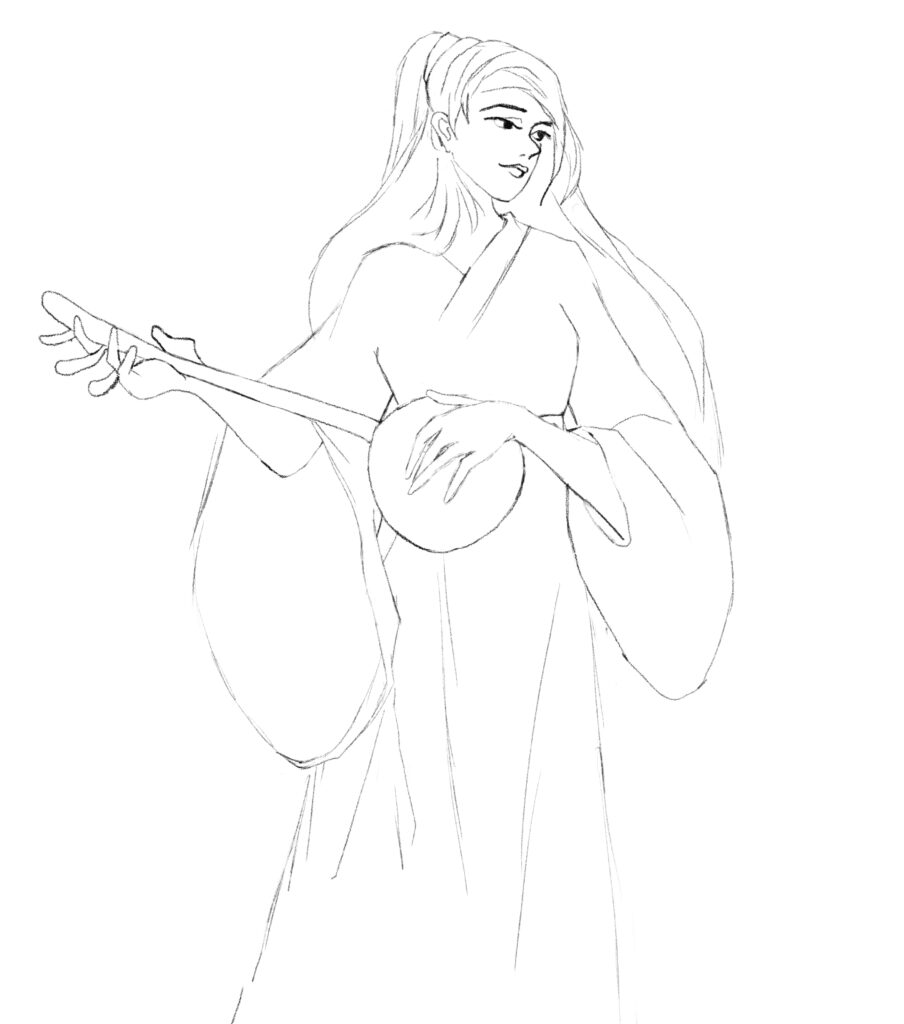 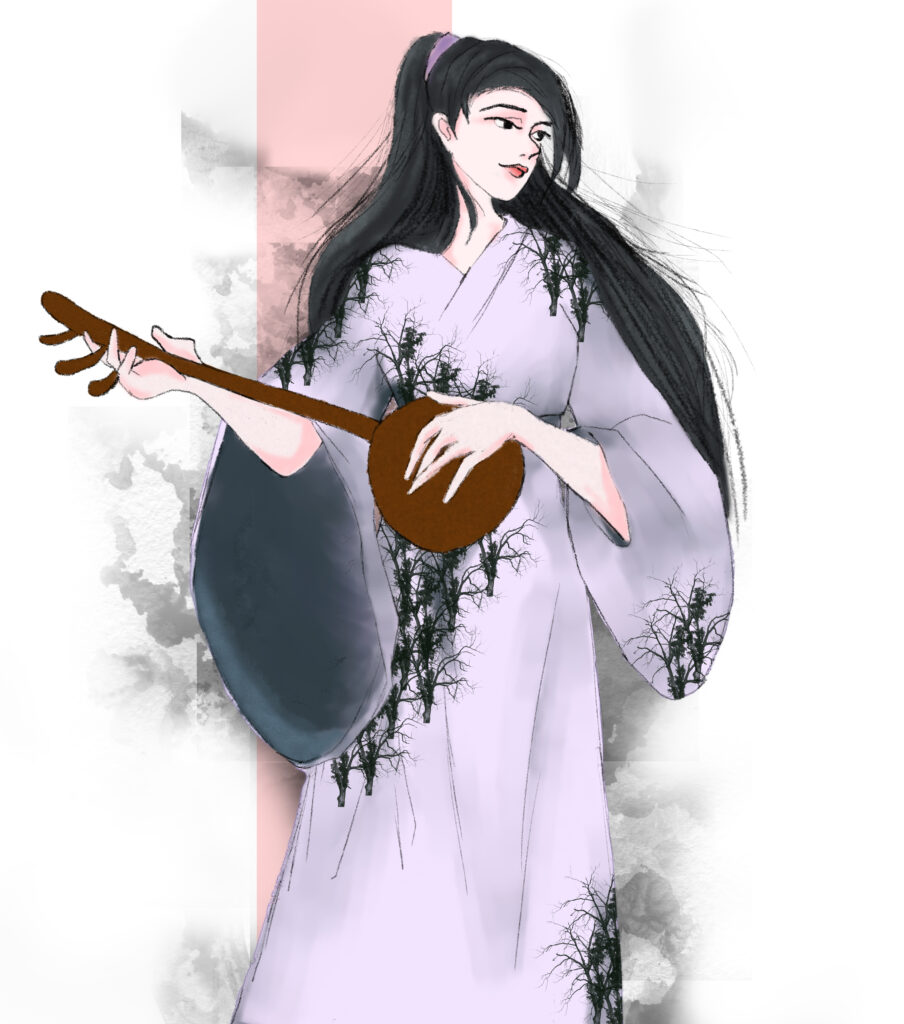 Annis was the Princess of the Sun Nation. Her mother was the Queen of the Kingdom, but unfortunately, she had passed away a long time ago. 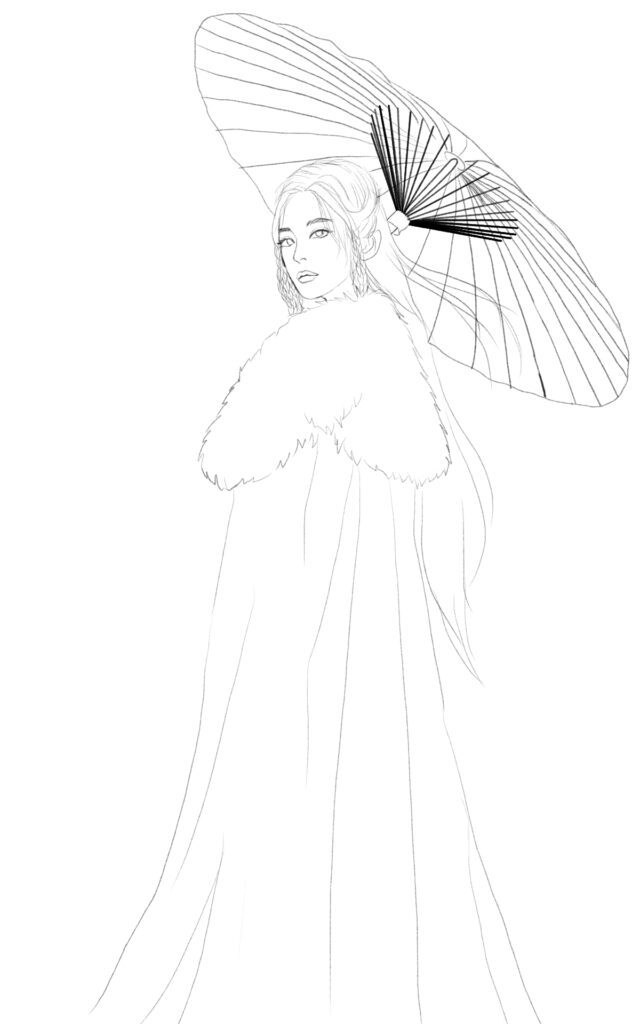 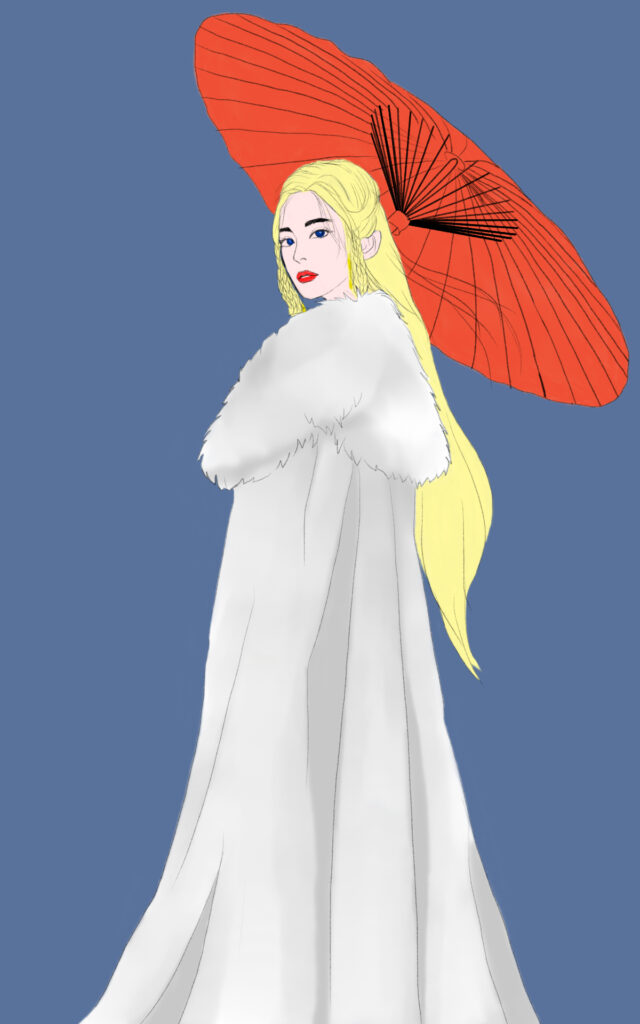 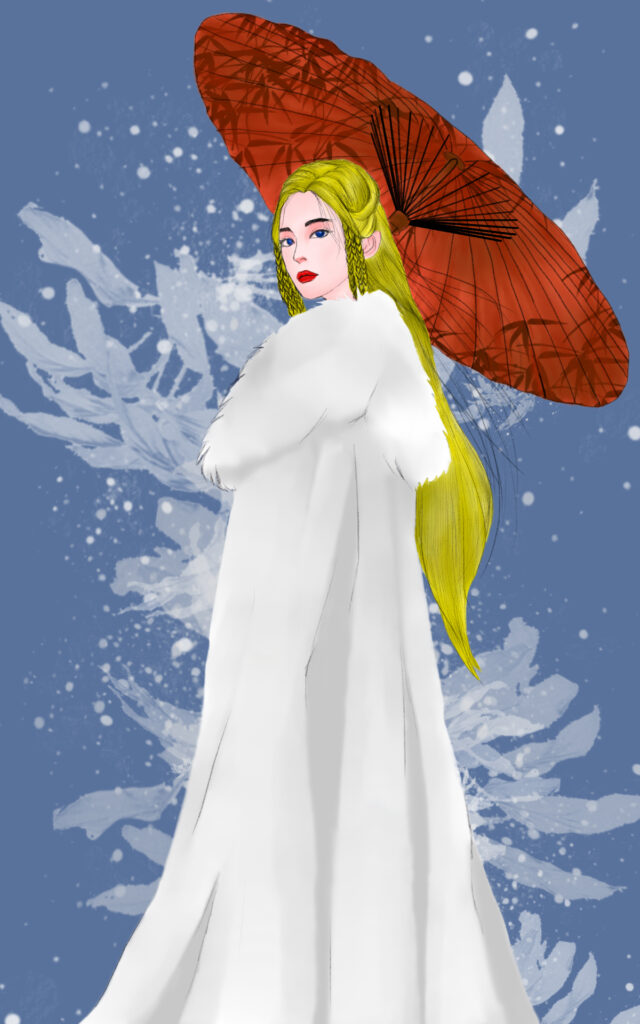 Zanis was the Crown Prince of the Sun Nation. He was Annis’s half-brother, and the one who was chosen to be the future King of Sun Nation. 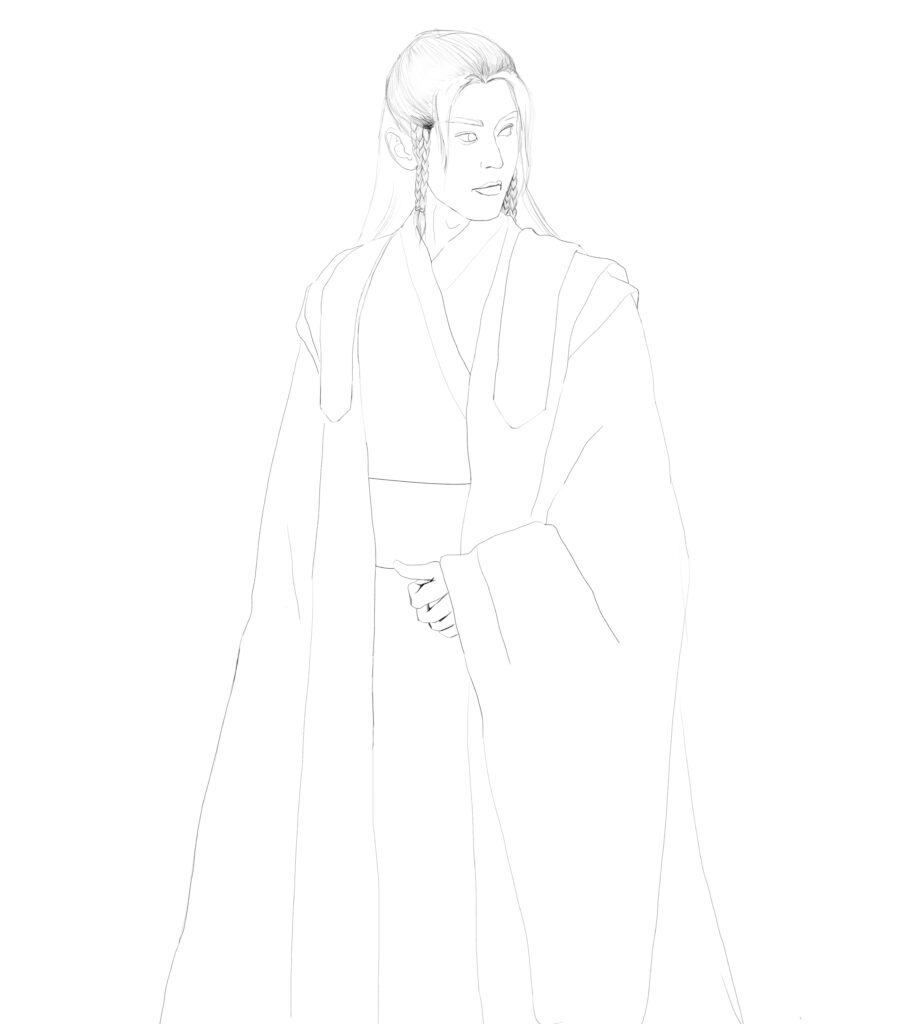 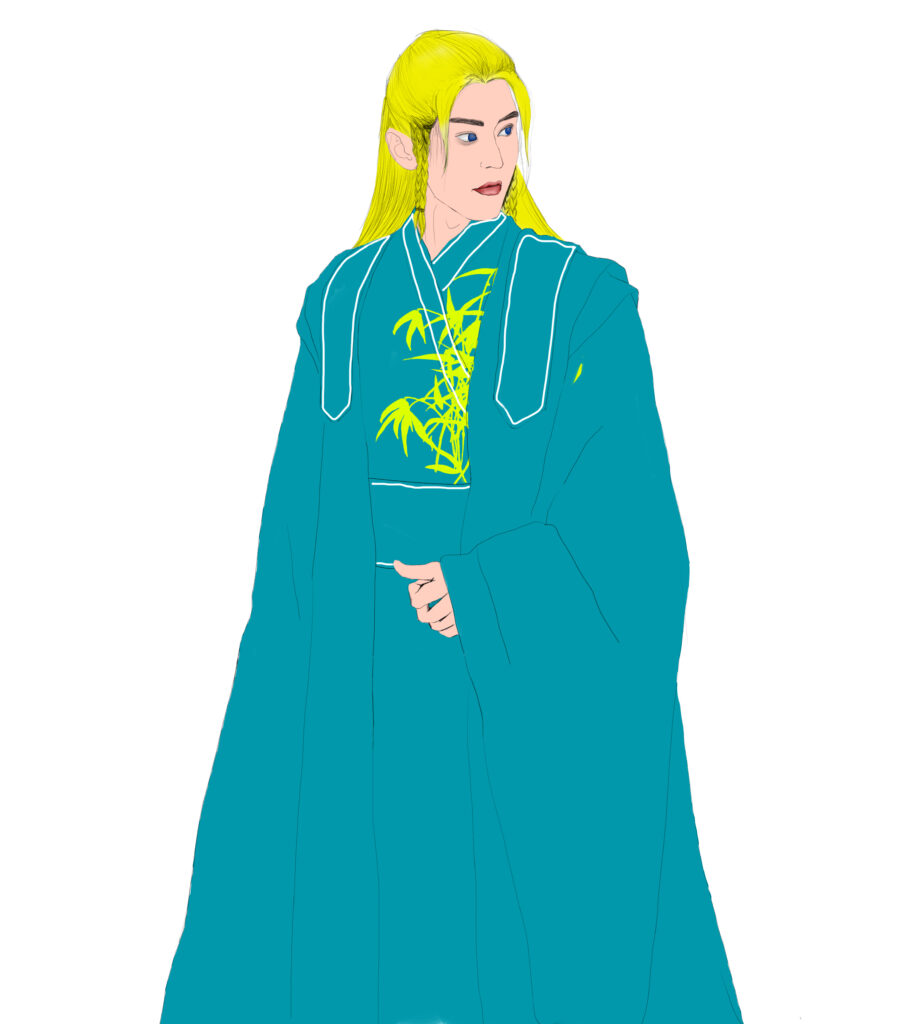 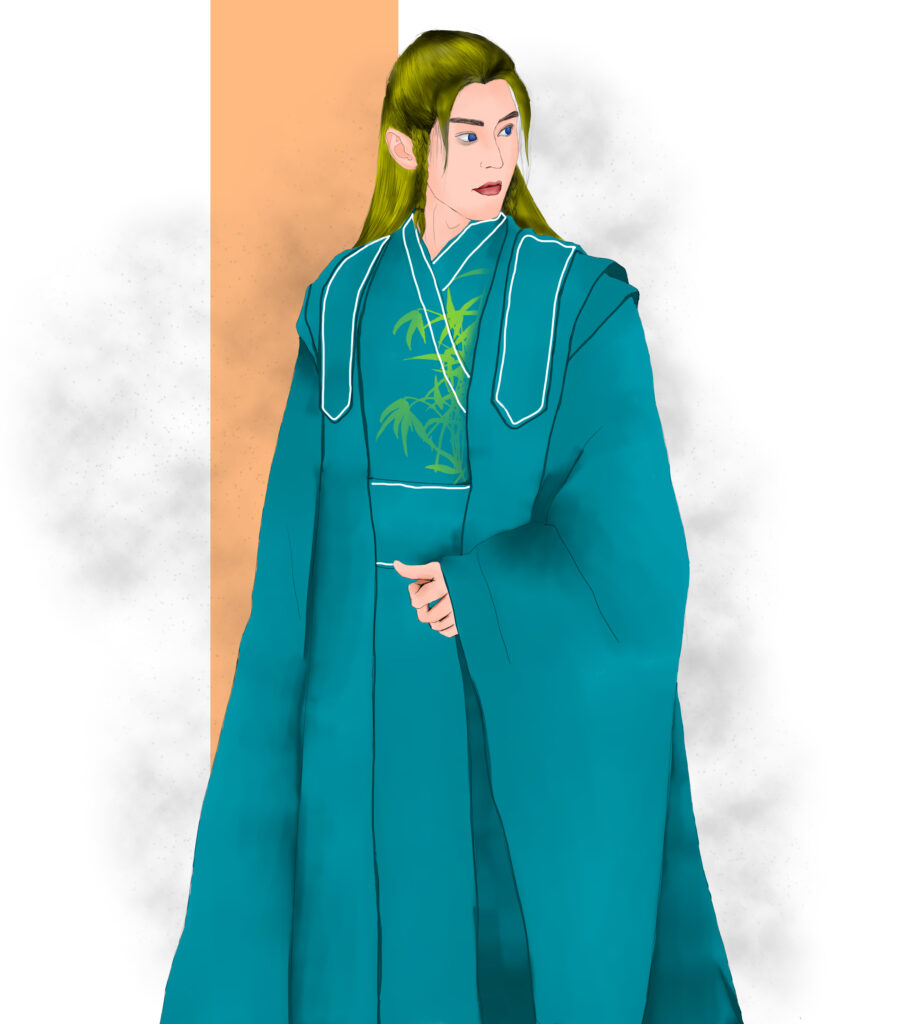 Turtle island was the living place of Annis’s master. In the story, Annis took Young to the Turtle island to teach her using magic. Also, Annis’s master taught Young how to become a real warrior. During this time, Annis and her master had found out a secret about who Young really was. 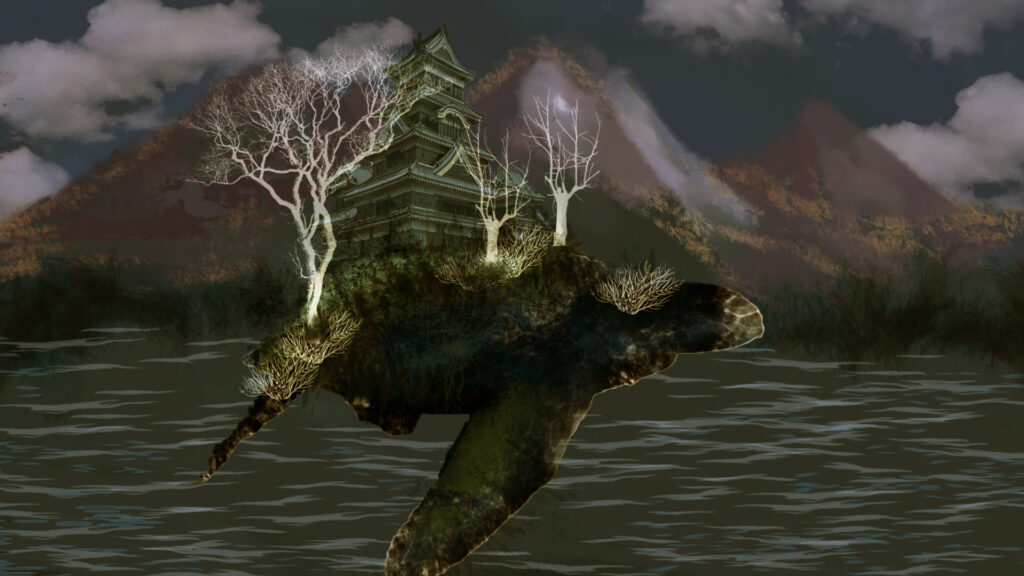 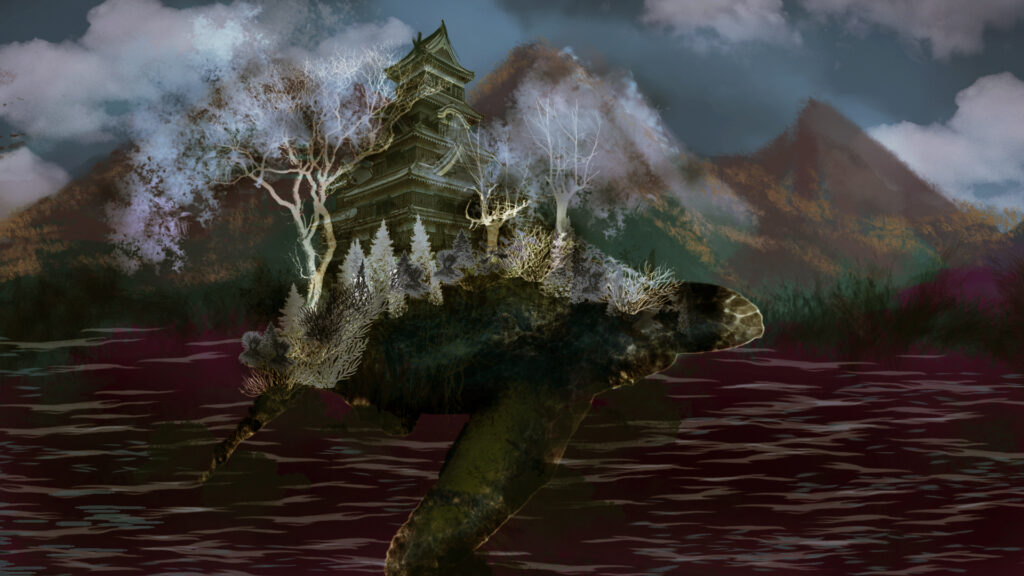 The Heaven Gate was an arena of the Sun Nation, which was occupied by many ferocious monsters. Legend has it that no one would survive after they got into the Heaven Gate.

The story happening in Heaven Gate was that Young had to survive for three fights with three different monsters. First one was a giant nine-head snake. The next one was a monster with a half human and a half of an eagle (like Siren). The last one was a match between Young and the zombie. 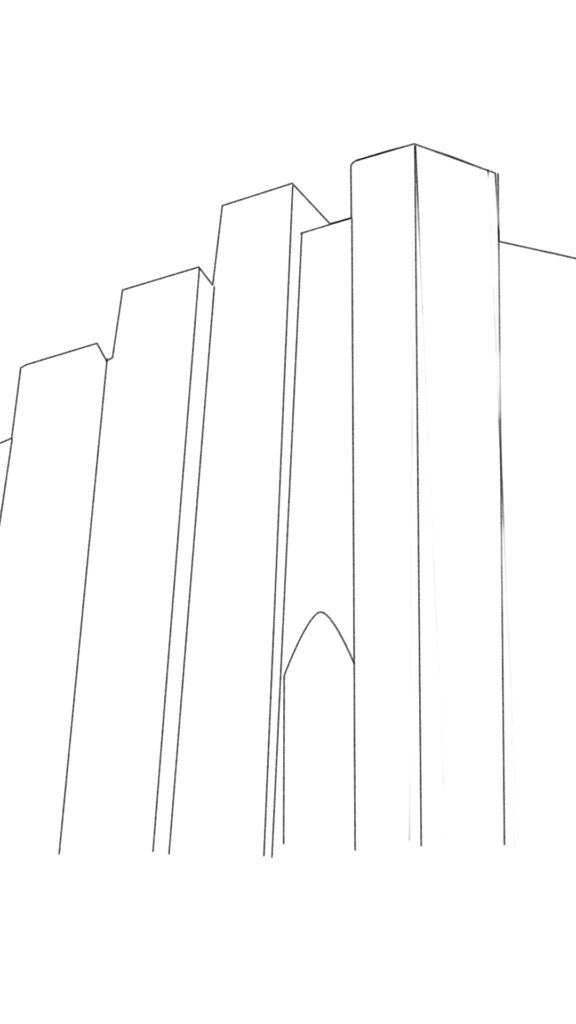 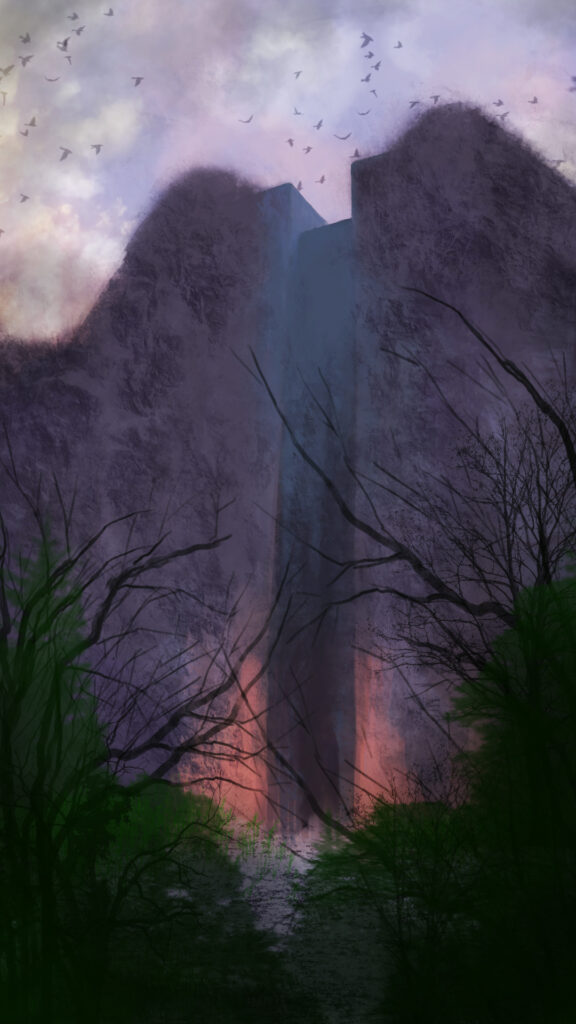